Opera materials are located in the Blair School of Music's Ingram Hall and the Central Library.

Francis Arthur Robinson was born on April 28, 1910 in Henderson, Kentucky. He received his B.A. in 1932 and an M.A. in 1933 from Vanderbilt University. He worked for WSM and the Nashville Banner before going to work for the Metropolitan Opera in New York City. During the 35 years he worked at The Met, Robinson served as tour director, assistant manager, press representative, and spokesman, as well as befriending a large number of performers such as Maria Callas and Luciano Pavorotti. He also served his alma mater as a member of Vanderbilt’s Board of Trust. He died on May 14, 1980.

The Francis Robinson Collection includes correspondence; newspaper clippings; material relating to Vanderbilt University; personal and business papers; photographs; opera and dance memorabilia; and scrapbooks. The majority of the artifacts on display for the opera exhibits come from the Robinson Collection. 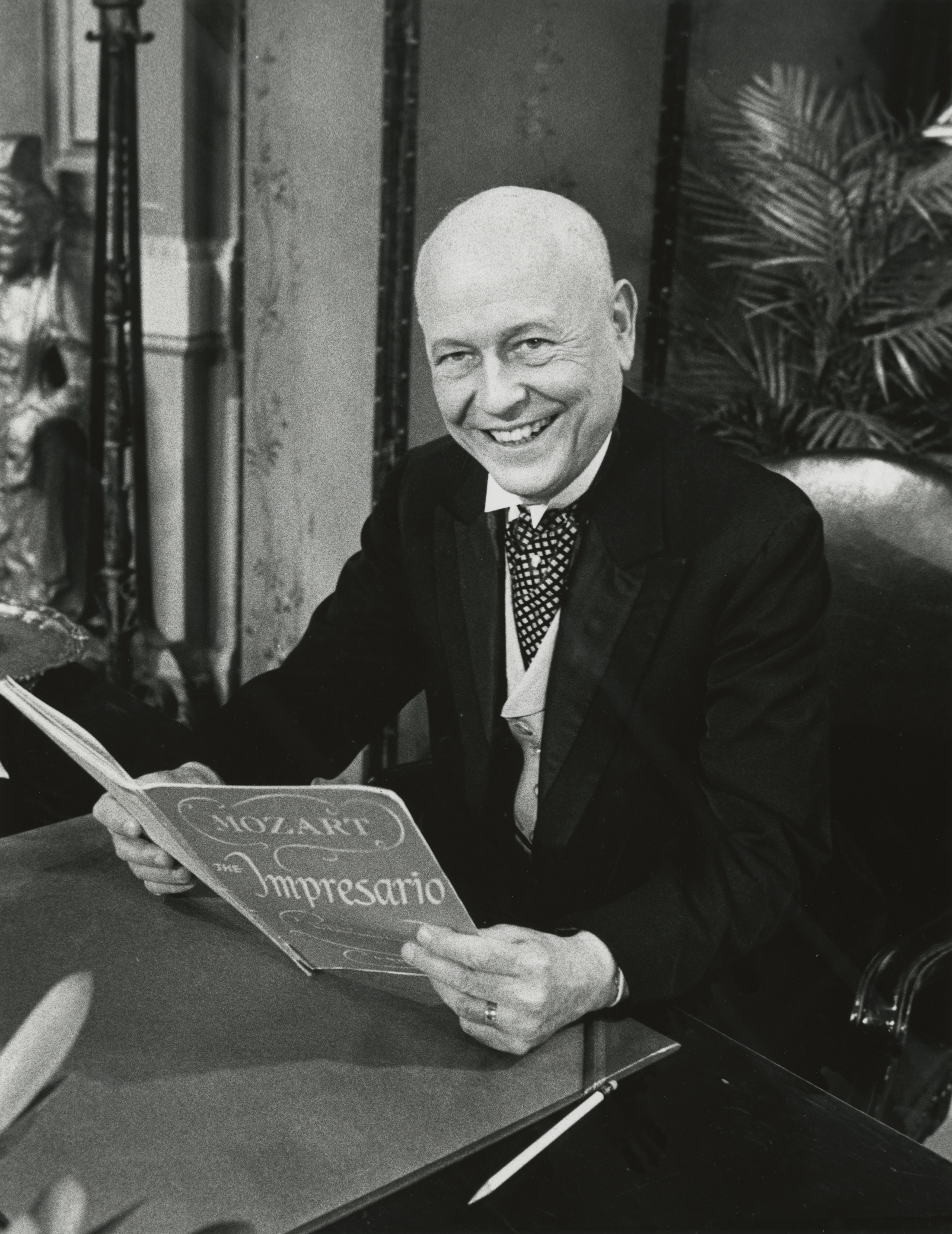