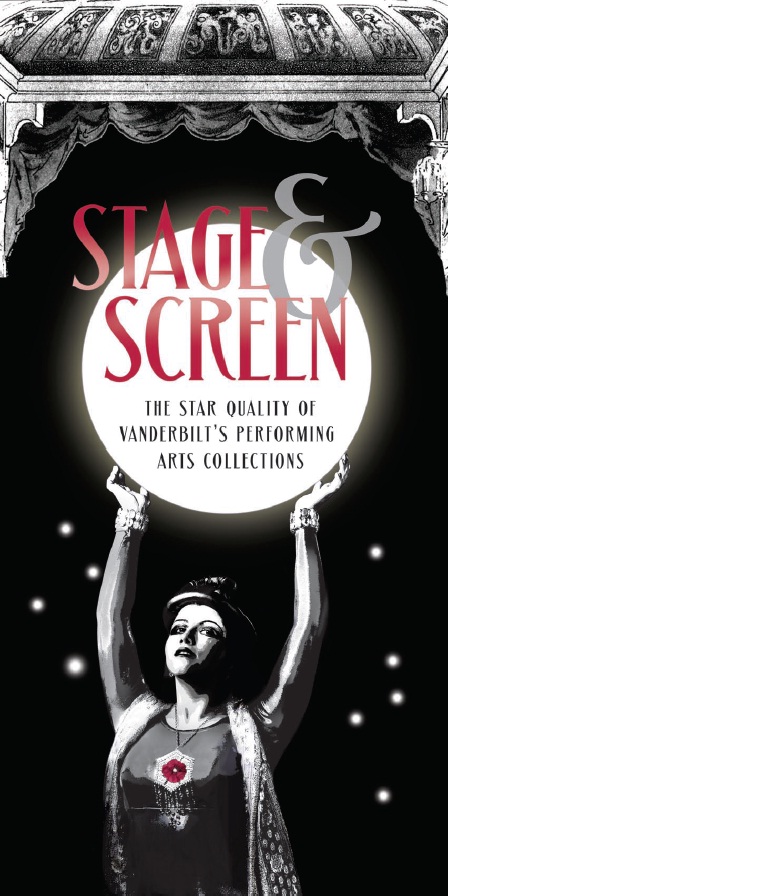 Part creativity, part craft and all magic, great performances take us to a place where people sing and dance in the rain, where a young girl can entertain a king with 1,001 stories of Arabian nights, and where animals talk.  From the first story told by primitive man to the latest cinematic feature, we draw inspiration from great productions.  The works in this exhibition, selected from the Libraries’ wealth of performing arts collections, spotlight the world’s most beloved entertainers.

Elegant costumes from Emma Calvé as Carmen and revolutionary set designs by Jo Mielziner allow viewers to look behind the scenes while letters, photographs and playbills from the illustrious Enrico Caruso and the dapper Fred Astaire tell the story of the performing arts in the last century. Stage & Screen draws on artifacts from the Golden Ages of Hollywood and Television through the treasures of director Delbert Mann including his Oscar for the film, Marty. Metropolitan showman Francis Robinson’s photographs, playbills and correspondence with celebrated performers from Marian Anderson and John Barrymore and rare country music interviews with Johnny Cash and other legends give us a glimpse into the enchanted world of music, from opera to Opry, and the exotic realm of dance.  So come with us behind the curtain.  It promises to be a show-stopper. 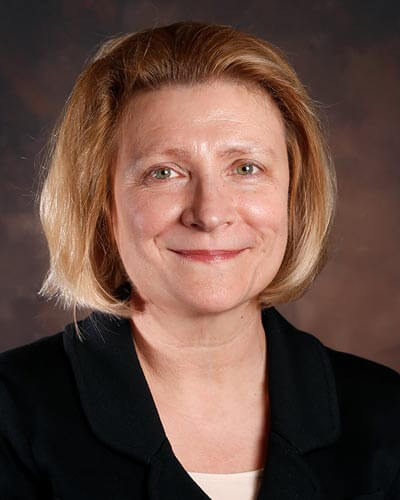