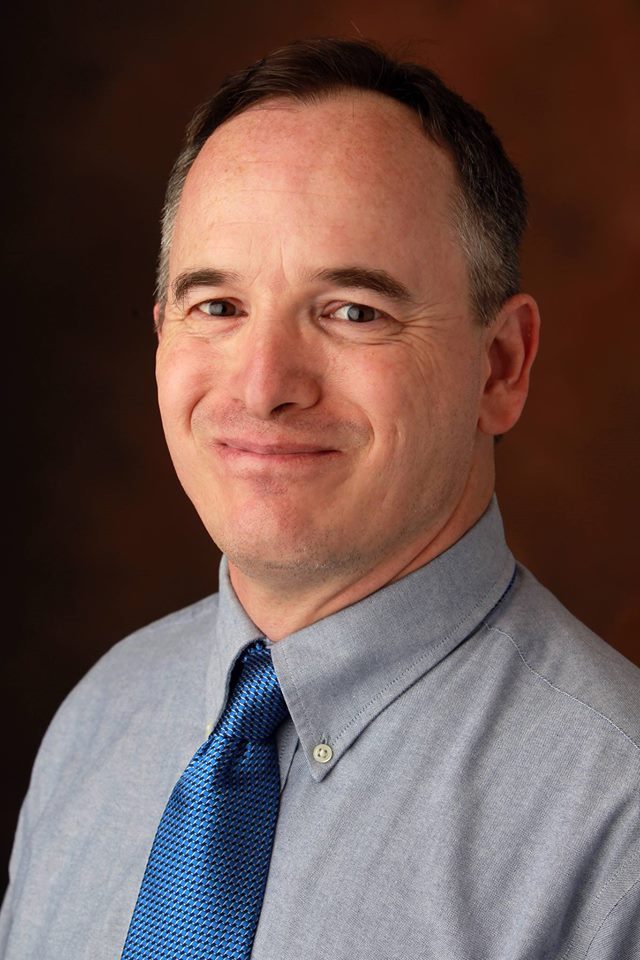 FindIt@VU provides direct links from a database citation to the full-text version of the article (if available) and other supporting resources.

The library doesn't have the article or book you need? Use Interlibrary Loan! Articles typically arrive within a week (many are faster, some take much longer), and are delivered electronically. Book loans can take 1-2 weeks to arrive, so plan your request ahead of time. Our interlibrary loan department will notify you by email when your loan is available. The use period and any renewal period is set by the lending library. 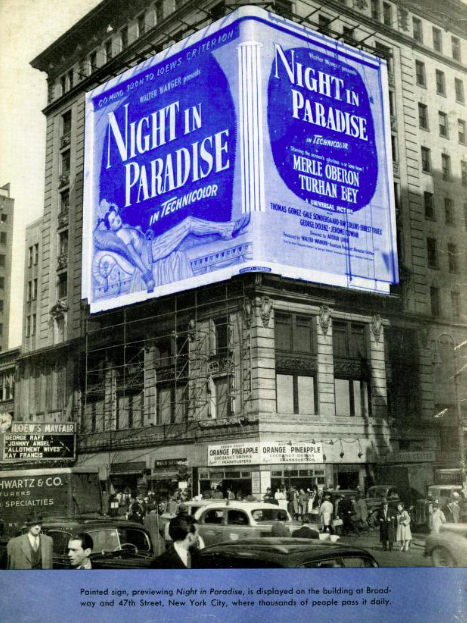 Movie reviews, advertisements, feature articles, and other materials relevant to film studies can often be challenging to locate, especially if they're reviews that are older than a few weeks or reviews that are from anything but major newspapers like the New York Times.

There are lots of reasons for that, but one frequent reason is that many publications archive their reviews after a given period of time to get you to pay for the article if you really need it and don't have access to it any other way.

Also, many newspapers and magazines that were in business at the time you're researching may no longer be in business, and their archives are either lost completely or else available only at certain libraries in paper or microfilm formats.

However, searching for film reviews and film articles has gotten easier in the last three to five years, partly because more material related to film is being digitized all the time.

One purpose of this research guide is to help you find movie reviews, advertisements, publicity materials, features, and other materials from contemporaneous sources, using the resources that are available to you online or at the Vanderbilt libraries.

There's more about the library's Cinema Pressbook collection at the "Cinema Pressbooks Collection" tab. This is a rich resource for you to use in your research on film publicity, perception, and reception. The call number of the collection is MIFILM 3135. Ask for it at the Central Library main circulation desk. A full guide to the collections (including an index by film title listing what reel of the collection contains the pressbook for that particular film) is available below.

Links to All Resources I Mentioned in Our Session 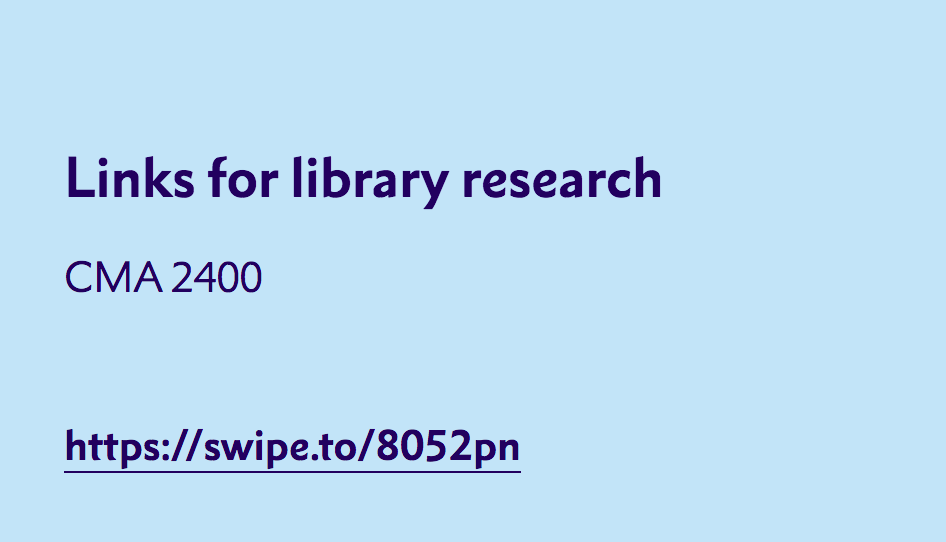