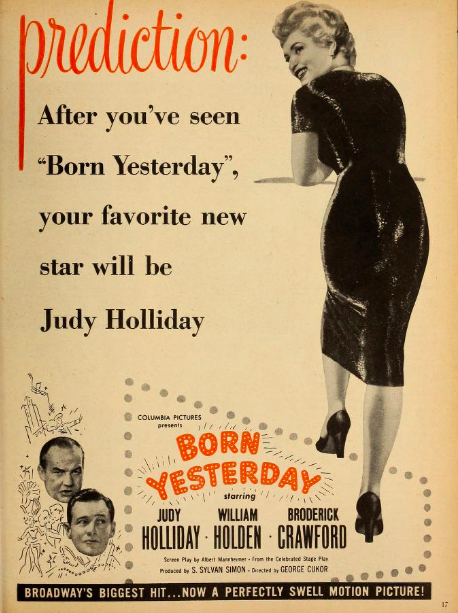 The Media History Digital Archive (maintained at the University of Wisconsin in Madison) is a rich and extensive collection of various public-domain trade publications and other media periodicals made possible by donations from archives and from individual benefactors who own older periodicals and other materials that they donate for scanning.

The collection includes extensive runs of fan magazines, film industry trade publications, and production and distribution yearbooks from the 1910s to the 1960s. These publications are invaluable sources of contextual material about the film industry during the period. For instance, they can be a rich source of advertisements, gossip, industry inside baseball, and feature articles about American films. Some of the publications available include: