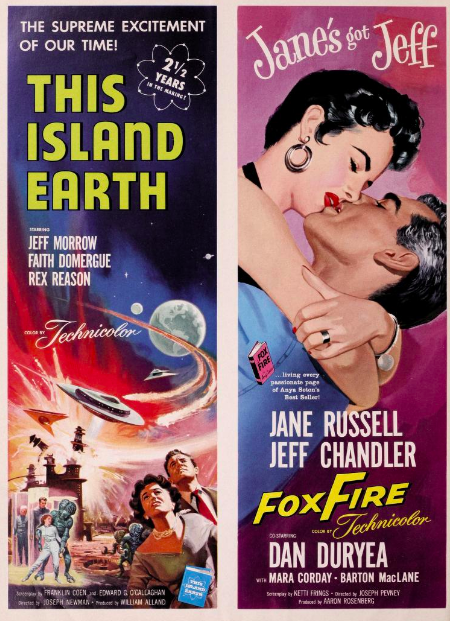 Movie trades and other film-related magazines will be more likely to have complete and detailed reviews than newspapers, because most newspapers took a long time to take movies seriously enough to review them. The first best place to consult is Film Review Index (print volumes available from the Central Library Annex). These volumes will be held on reserve for you at the Central main desk, but they cannot be taken out of the library. Variety was one of the leading trade publications of the era (and still is). There are back volumes of Variety film reviews that will also be held for you at the central main desk. Other trade magazines from the period will be harder to find. However, here are some examples of important trades from the era that will have worthwhile content -- not only reviews, but other articles about production, technique, and sound:

-- National Board of Review Magazine

Mainstream general interest magazines also had active movie review sections that were often more robust than the newspapers. These include:

[Advertisement from 14 May 1955 Independent Film Journal.]

Movie reviews from prior to the 1990s can be very difficult to locate. The best place to start is with ProQuest Historical Newspapers. This database will give you access to PDF reproductions of several major national daily newspapers:

Most other newspapers from the era went out of business long ago. Some of these include the New York Tribune, the New York Evening Mail, and the Boston Evening Transcript. These and other newspapers are available at other libraries and can be ordered for short periods of time through the Interlibrary Loan service if you need articles from them.

Many film reviews from the silent and early sound era were either unsigned or signed only with initials or with pseudonyms (fake names). Key individual reviewers whose names you may want to search include Mordaunt Hall (New York Times), Nelson Bell, Don Reed, Hubbard Keavy (all Washington Post), and Mae Tinee (Chicago Tribune). The New York Times review for "42nd Street" is signed "M.H." (Mordaunt Hall).

Another good place to start is the Film Review Index (available in print from the Annex; volumes will be held for your class at Central main desk). This book indexes major film reviews for 8000 influential films produced between 1882 and 1985. The index will give you the name of the publication (or the book) that the review appears in; the date; and the page cite. This will narrow down your search so that you can concentrate on finding the best sources for reviews in one place. Here's an example of what an entry in the Film Review Index looks like, for the 1933 film She Done Him Wrong: 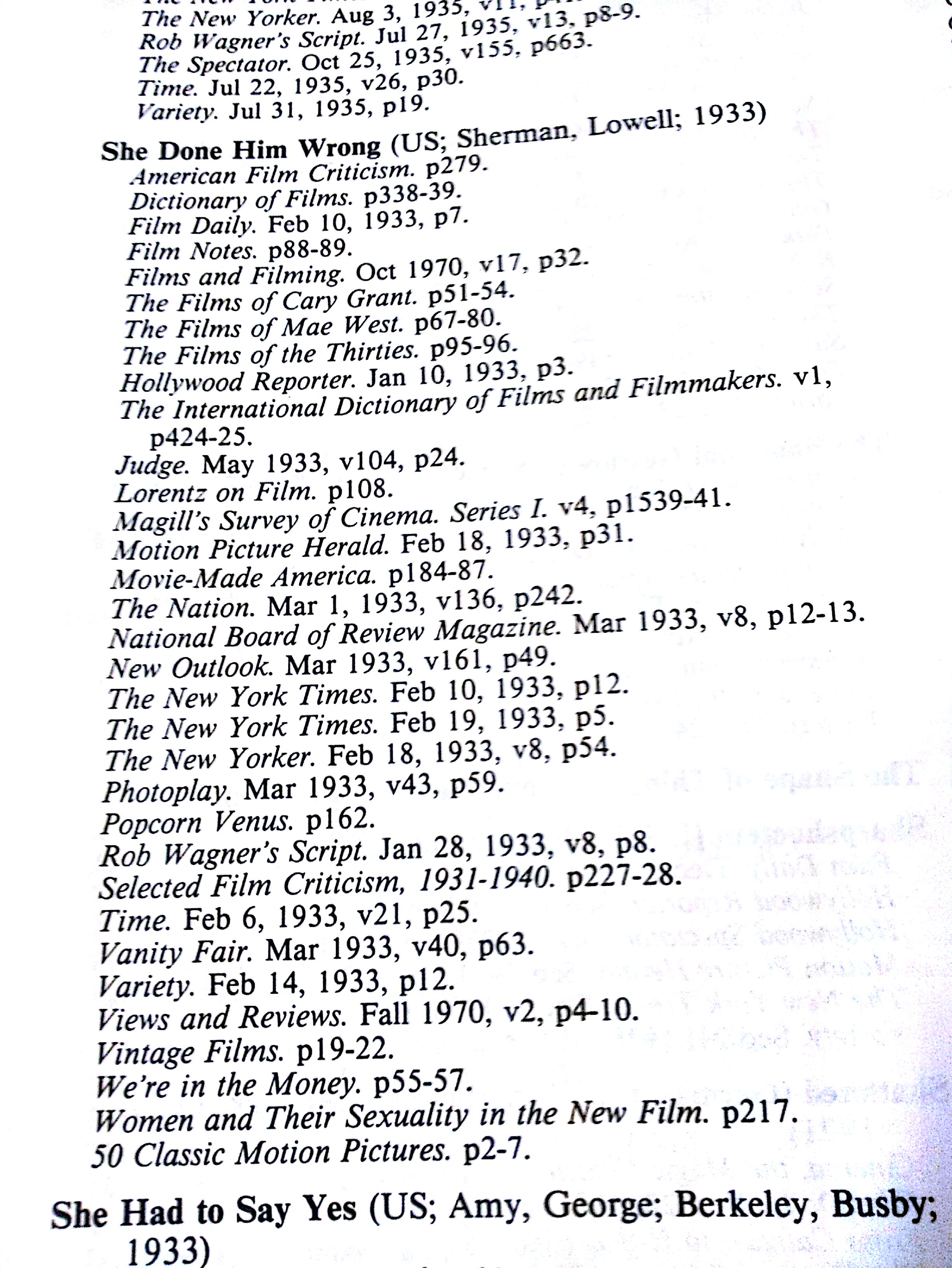 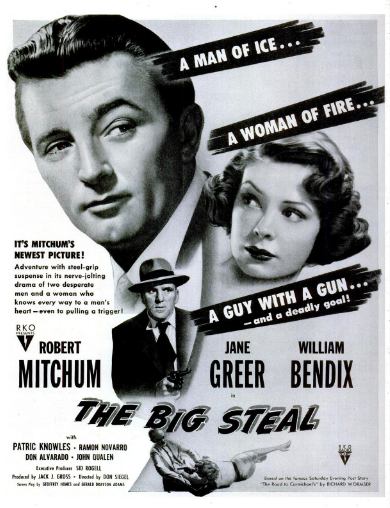 One highly useful arts-coverage resource, much of which is freely available, is LIFE Magazine. You can find back issues of this magazine in EBSCOHost, one of the library databases.

In addition, Google has digitized most issues of LIFE dating from November 1936 to December 1972, when it stopped publication as a feature magazine. LIFE is a treasure trove of material — not just film reviews, but feature articles about movies, movie stars, and the movie industry in general, as well as tons of movie industry advertisements.

To find what you need, Google "Life Google books." Using the "Search inside" search box, enter your search term the way you would normally do with any Google search. Be sure to check the box that says "Search all issues" or you will get only results for the issue of the magazine that appears on the screen, not the entire 1936-1972 range.