The Vanderbilt University Visual Resources Center is located in Cohen Hall 134 and is your source for finding and properly using high-quality images resources for your papers, presentations, and projects. 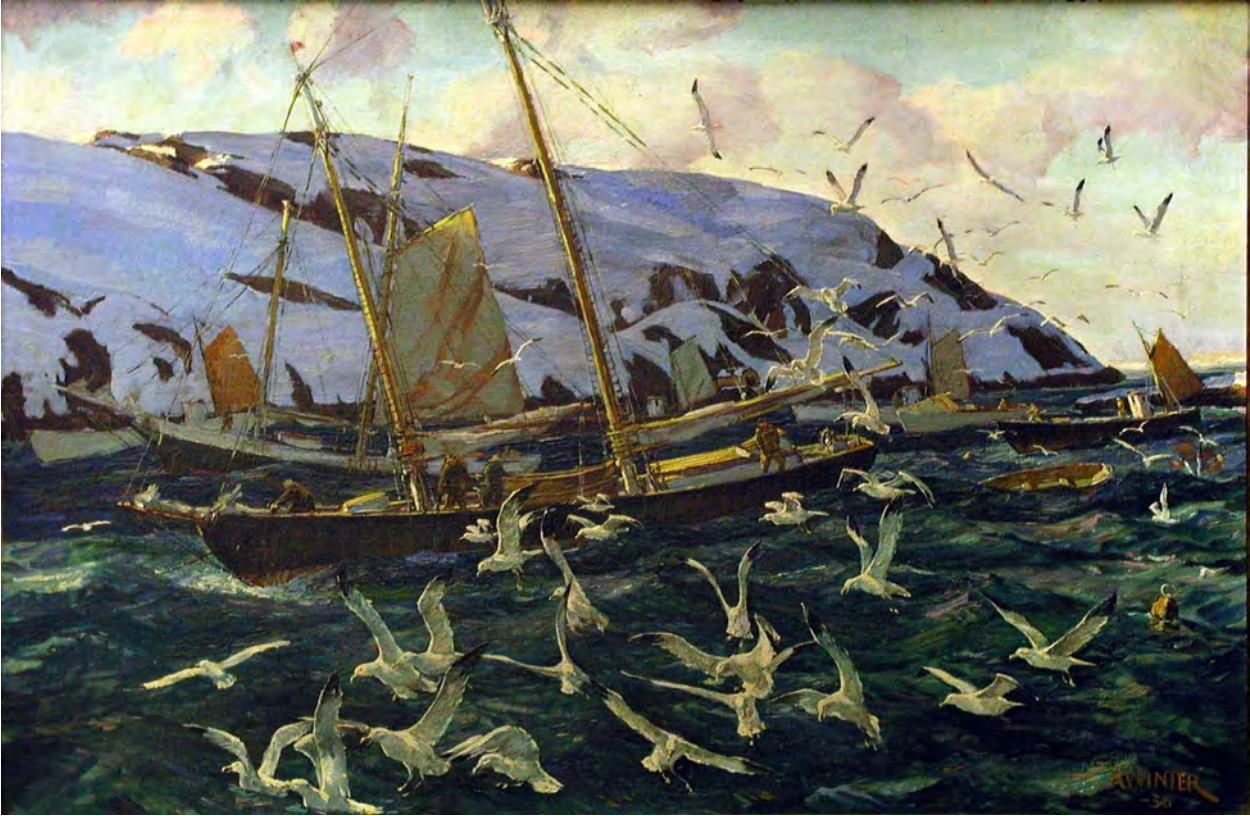