The Robert F. Sibert Informational Book Award, established by the Association for Library Service to Children in 2001, is awarded annually to the author(s) and illustrator(s) of the most distinguished informational book published in English during the preceding year. The award is named in honor of Robert F. Sibert, the long-time President of Bound to Stay Bound Books, Inc. of Jacksonville , Illinois , and is sponsored by the company. ALSC administers the award. 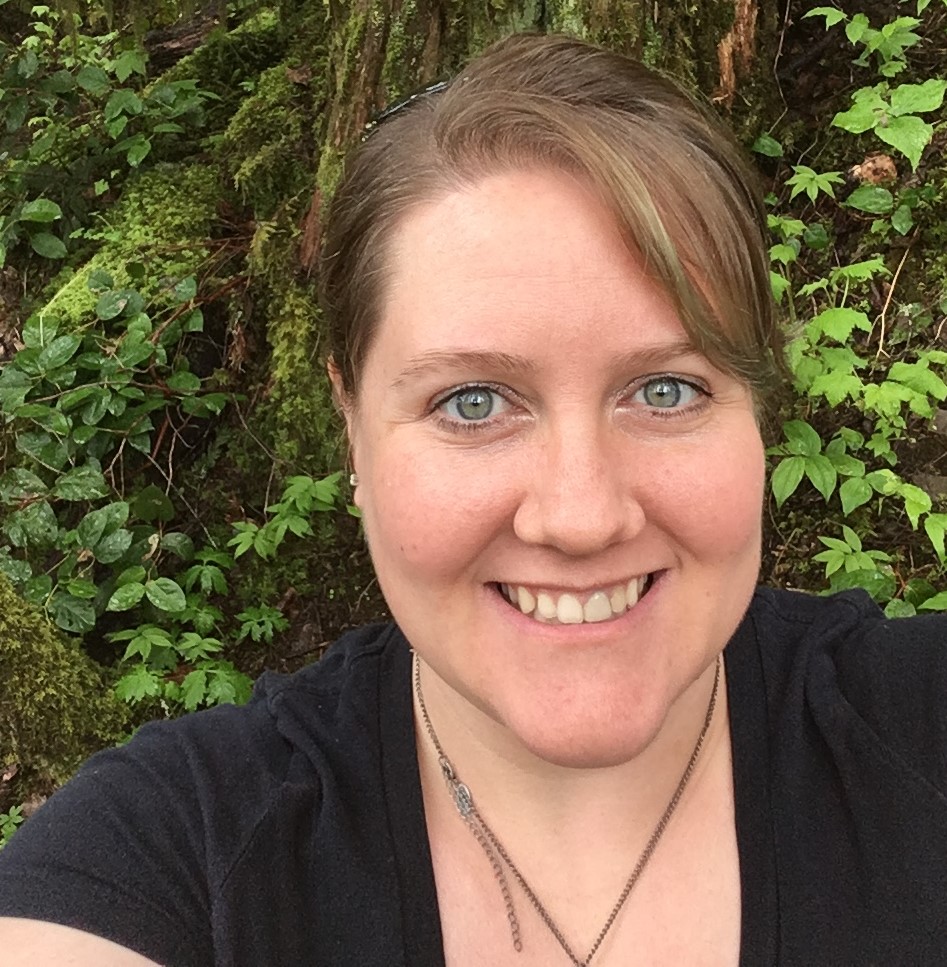