Owing to their fragility and rarity, the study of manuscripts and early editions was an enterprise once reserved for only the most serious scholars in musicology. Thanks to advances in technology and computing, the works of many great composers are now available as high-quality digital surrogates that can be viewed and used by anyone. The repositories on this page give you the chance to explore sketches, manuscripts, and early printed editions of a number of musical works, and can be used for research on different editions of the same work.

The collections listed below are repositories devoted to works by single composers:

Aaron Copland Collection - A digital archive featuring selected materials from theMusic Division of the Library of Congress's expansive Aaron Copland Collection. The first release includes approximately 1,000 items, including photographs, letters, manuscripts, and sketches. The notated music holdings feature sketches and drafts for 31 of Copland's compositions; the easiest way to locate the manuscripts and sketches is by finding the Original Formats facet on the left of the screen and then selecting Notated Music.

Beethoven-Haus Bonn Digital Archives - Founded in 1889, The Beethoven-Haus preserves the composer's birthplace while serving as a center for research, archival collections, and concert performances. The Digital Archives are a rich source for Beethoven scholarship, containing digital surrogates of sketch books manuscripts, and first editions.

Chopin Early Editions - This repository is comprised of more than 400 first and early editions from the Chopin Collection at the University of Chicago. The collection is searchable and browsable by title, uniform title, genre, dedicatee, and plate number.

Chopin's First Editions Online (CFEO) - Funded by the Arts and Humanities Research Council and produced between 2004 and 2007, the CFEO ccontains 5,500 digital images of Chopin first editions. Given that Chopin routinely edited engraving plates (thus leading to discrepancies between English and French editions, for example), this is an invaluable resource for scholars. The content comes from primarily from five lead institutions Bibliothèque Nationale de France, Bodleian Library, British Library, Narodowy Instytut Fryderyka Chopina and the University of Chicago Library), plus seventeen other smaller institutions.

Ignaz Pleyel Early Editions - A project of the Iowa Digital Library, this repository contains more than 200 first and early editions by Ignaz Pleyel (1757-1831). The Pleyel Collection was assembled by Dr. Rita F. Benton, former head and now namesake of the Music Library at the University of Iowa. The majority of the collection is comprised of keyboard and chamber works.

Other Manuscript and Early Edition Collections:

The collections listed below are organized in various ways, including by genre and owning institution.

Digital Scores and Libretti - A digital repository of selected historical editions from Harvard University's Eda Kuhn Loeb Music Library. The collection "include[s] first and early editions and manuscript copies of music from the eighteenth and early nineteenth centuries by J.S. Bach and Bach family members, Mozart, Schubert and other composers, as well as multiple versions of nineteenth century opera scores, seminal works of musical modernism, and music of the Second Viennese School."

Juilliard Manuscript Collection - Comprising 140 autograph manuscripts, sketches, engraver's proofs, and first editions, this magnificent collection was donated to the school by Juilliard Board Chairman Bruce Kovner in 2006. The collection includes the manuscript to Beethoven's Grosse Fuge arrangement for piano four hands, and the manuscript of the last scene of Mozart's Marriage of Figaro. This project was supported by a grant from the New York State Council on the Arts.

Bach-Gesellschaft Ausgabe - The Breitkopf und Hartel complete works edition of J.S. Bach, published between 1851 and 1899. All 46 volumes have been made available on IMSLP. Note that this is the first collected works edition for Bach, not to be confused with Neue Ausgabe which began publication in 1950 and is not yet complete.

Neue Mozart-Ausbage: Digitized Version - A central part of the Digital Mozart Edition (DME), this repository offers access to the complete Neue Mozart-Ausgabe.The project is being developed by the Mozarteum Foundation Salzburg in conjunction with Packard Humanities Institutes in Los Altos, CA. Note that you will be asked to agree to the site's licensing terms prior to gaining access to the content. 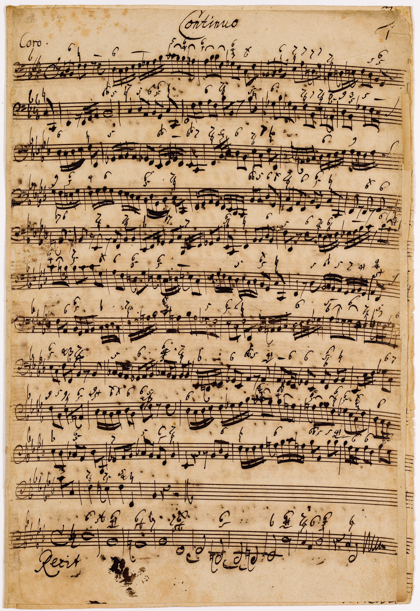 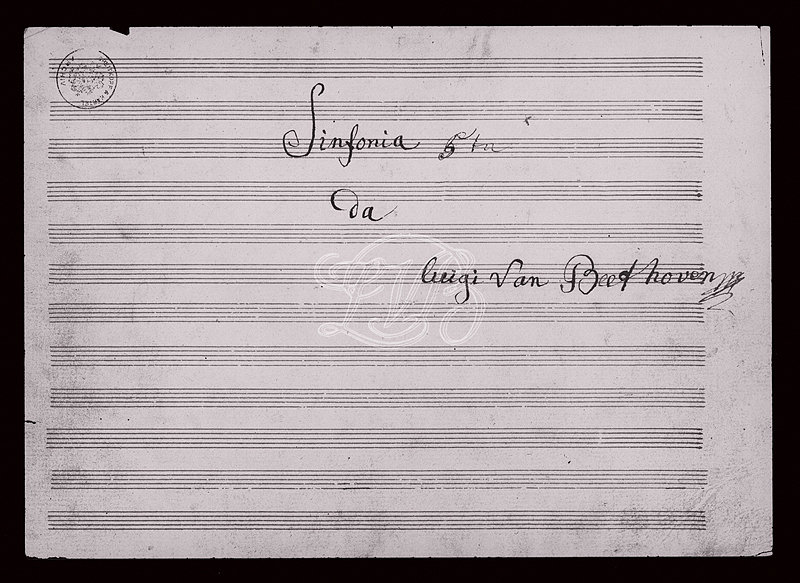 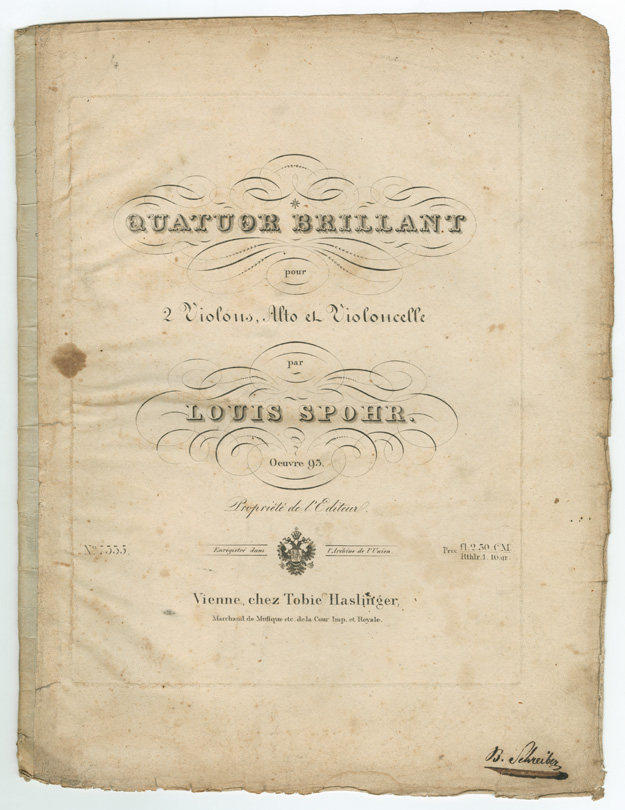