Databases, books, and websites that contain demographic, financial, and economic statistics for the United States, including the Census.

The Walker Management Library has access to dozens of Owen Graduate School of Management and Vanderbilt University licensed databases. These resources provide access to business news and journals, as well as highly specialized content on an extensive range of business topics and research disciplines. Access and use restrictions apply to some resources, and use of these resources imply acceptance of our Copyright and Licensing Restrictions. Databases can be found in the following way: 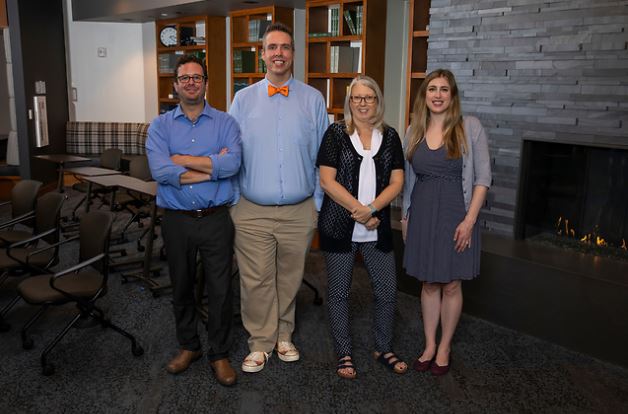