Welcome to the Library

This guide will help you navigate the library's resources and provide links to other key web-based resources for Latino and Latina Studies.

Please feel free to contact me at any point in your research process. I am happy to respond via e-mail or meet with you to suggest resources. 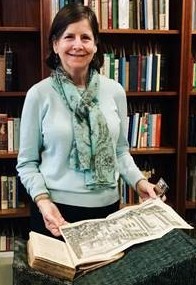