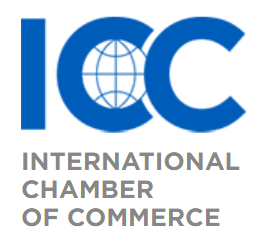 The International Chamber of Commerce's International Court of Arbitration is not a court or tribunal in the traditional sense, as the institution oversees and facilitates the resolution of disputes, but does not itself issue awards or decisions.  Relatedly, the ICC's International Centre for ADR promotes mediation and other non-judicial forms of dispute resolution.  As such, researchers should note that documents and publications available on the ICC's websites are limited to rules, policies, and reports, but that they will find few, if any, awards or decisions issued during particular arbitral proceedings.  Extracts of awards are sometimes published with consent in commercial publications such as journals, yearbooks, and newsletters.