Researchers of EU law should be familiar with the following primary source documents: 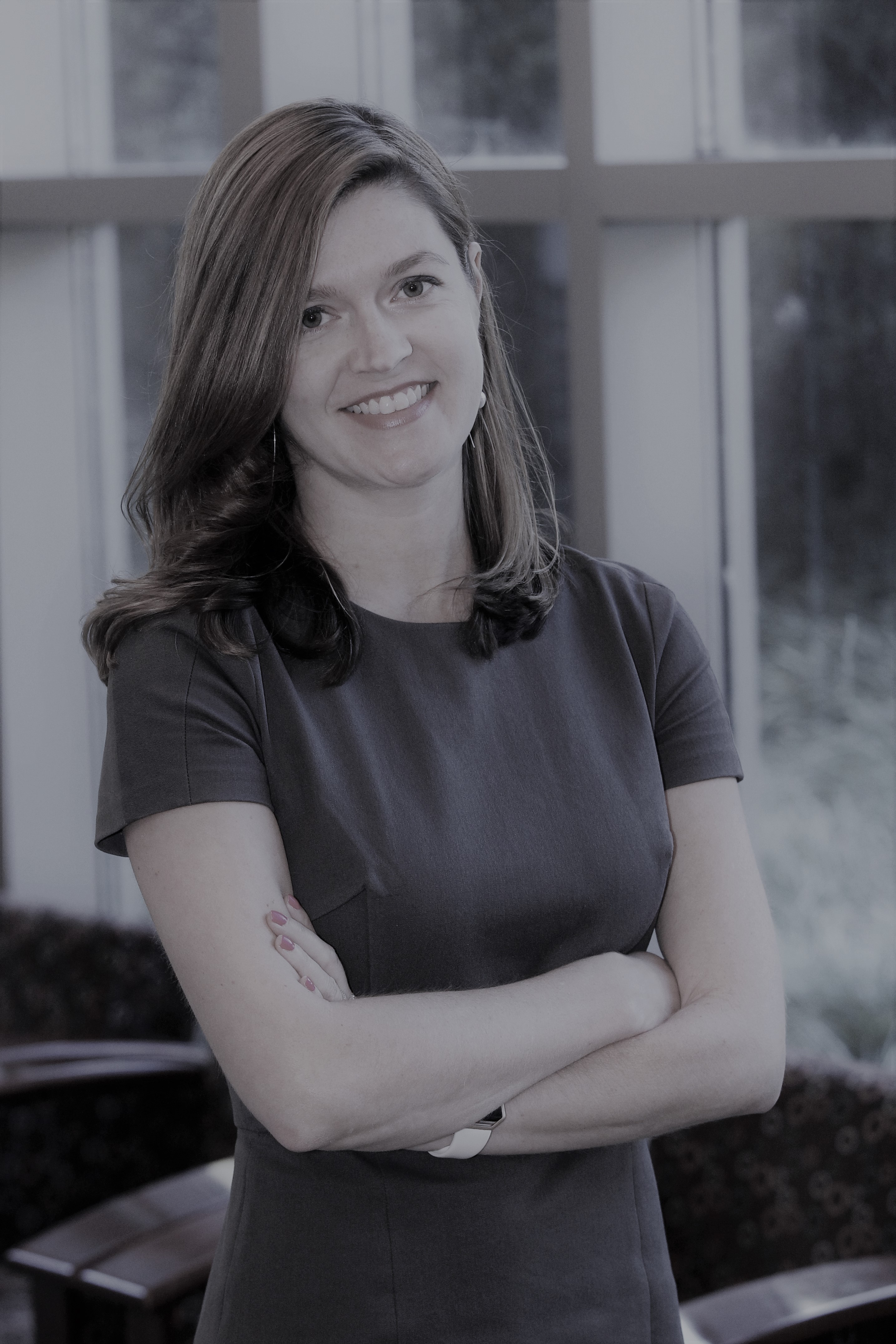