Where Do I Start? 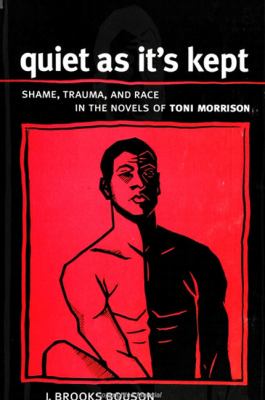 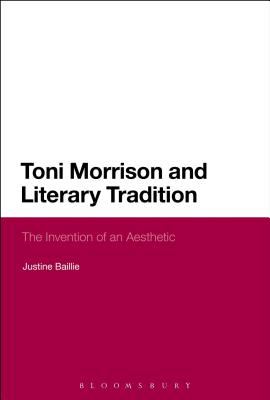 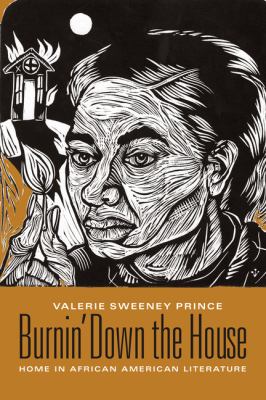 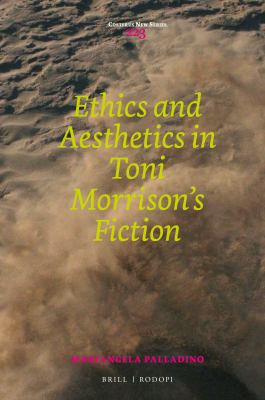 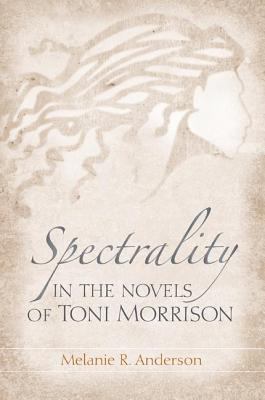 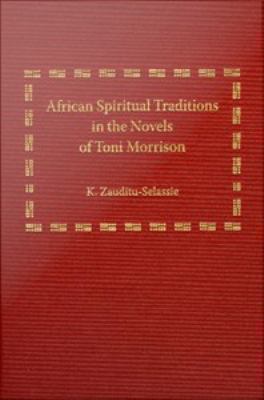 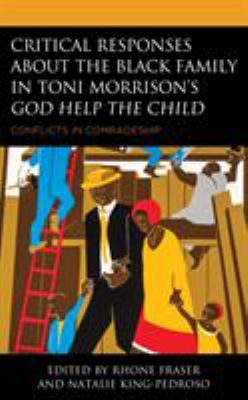 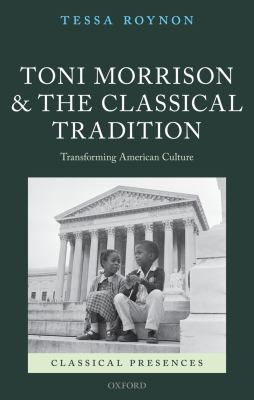 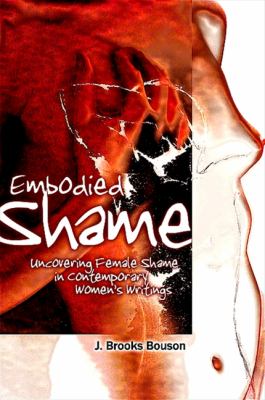 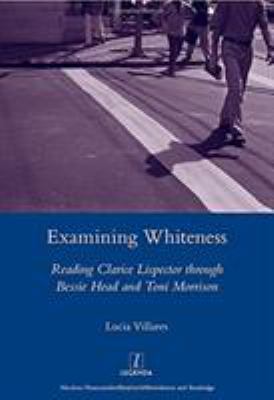 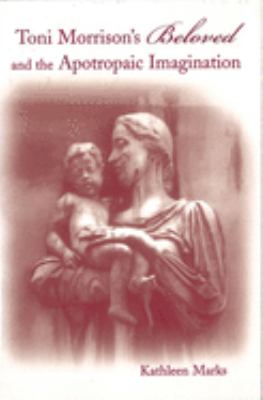