A Brief History of the Annette and Irwin Eskind Family Biomedical Library and Learning Center: Home 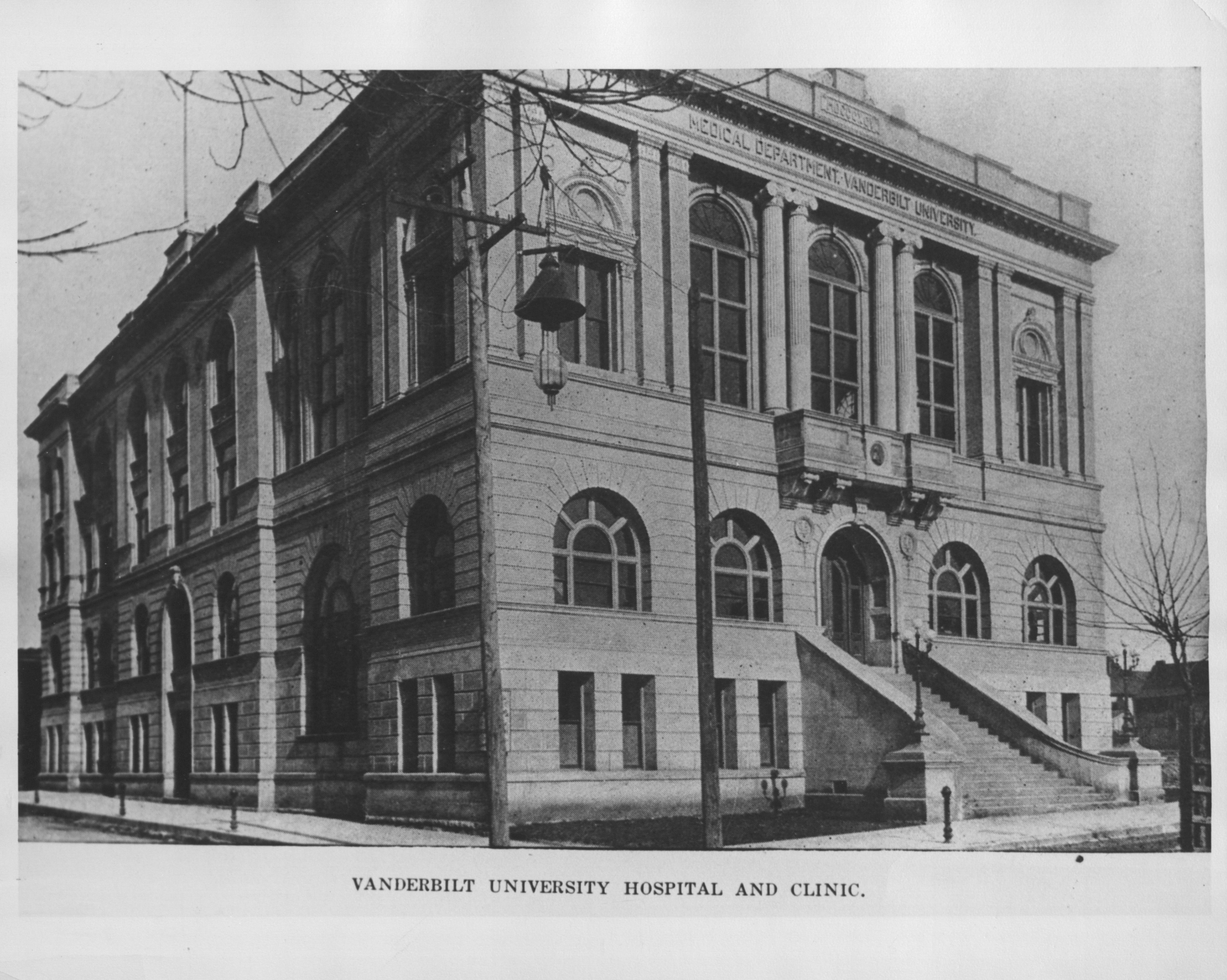 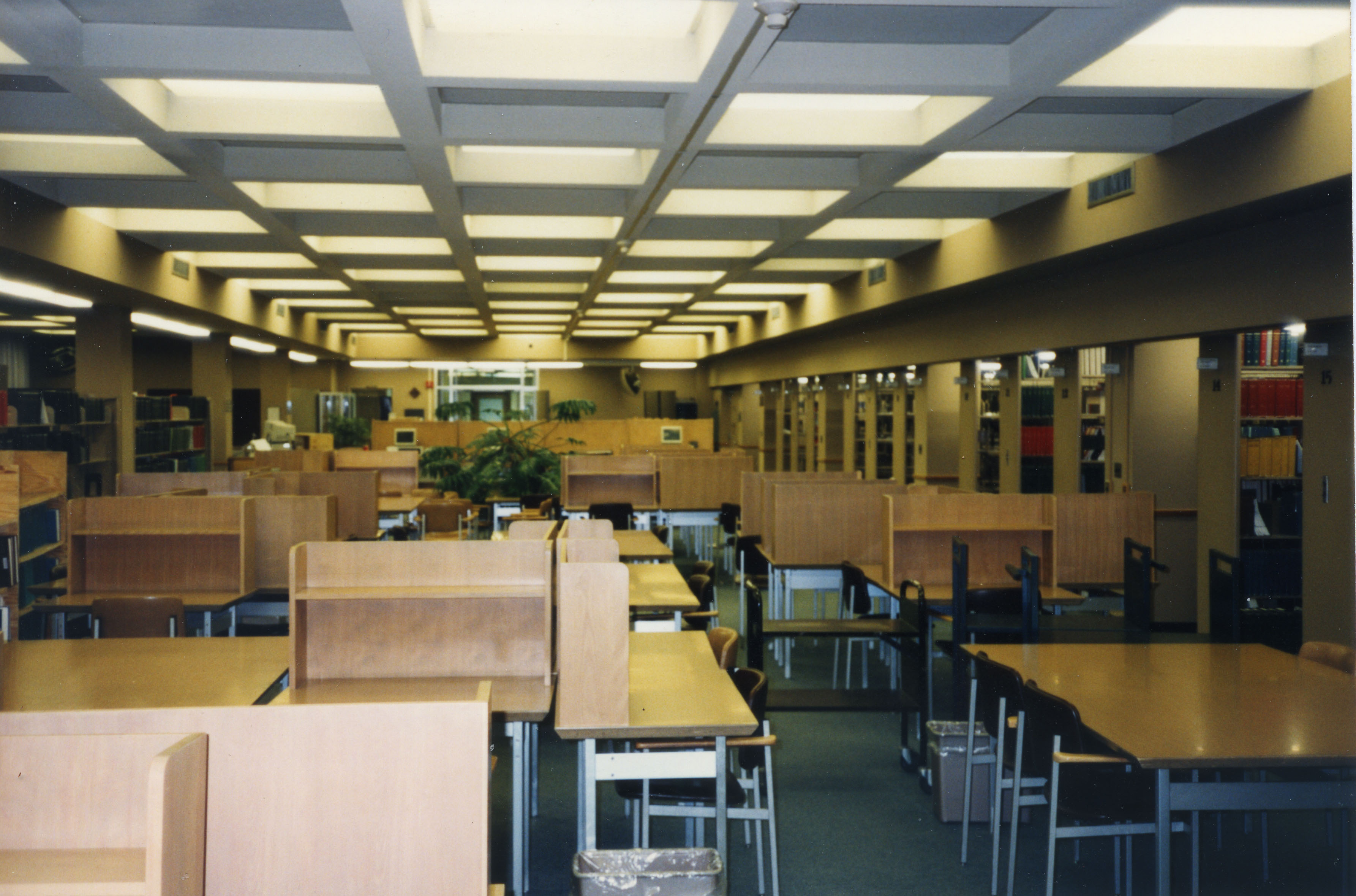 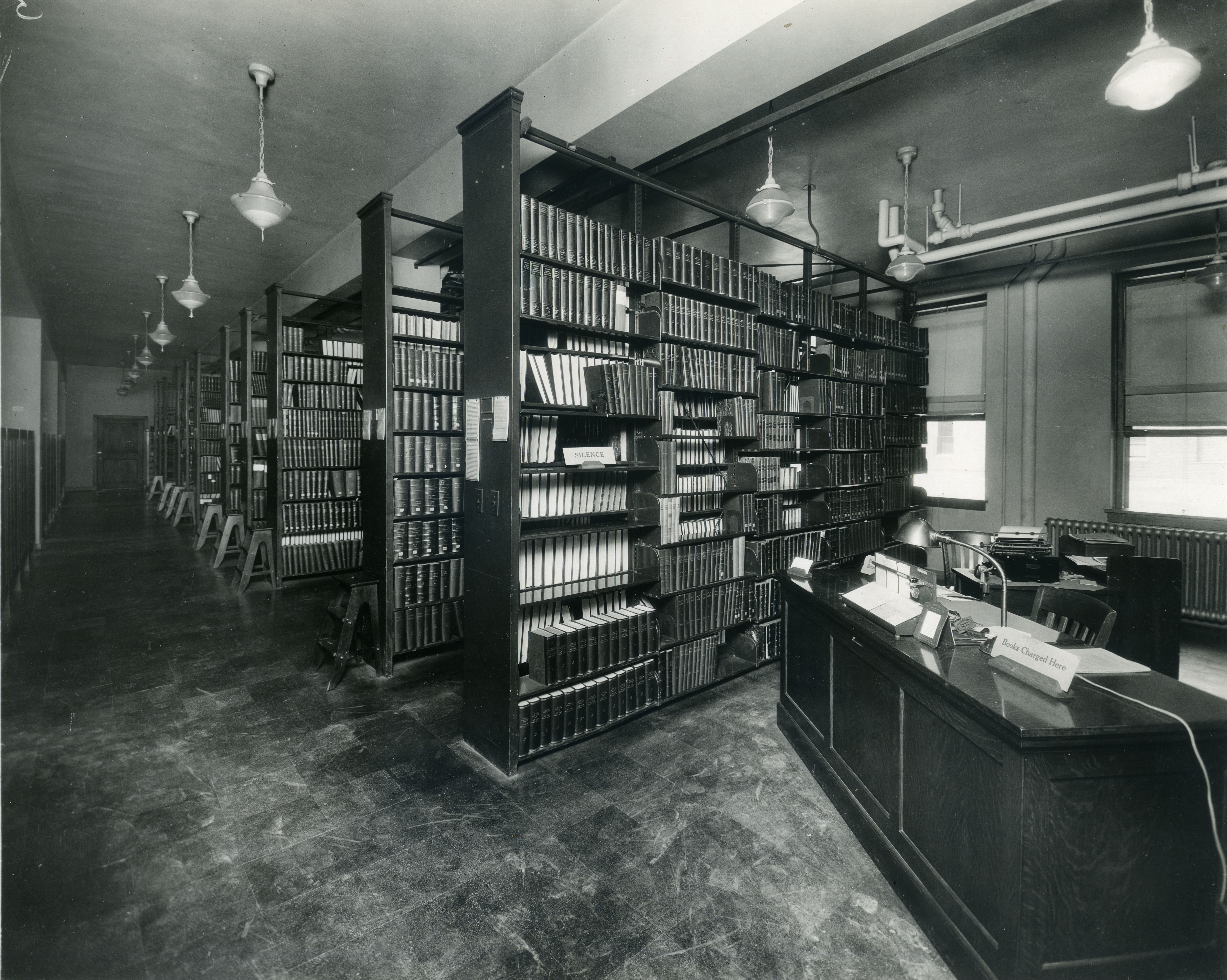 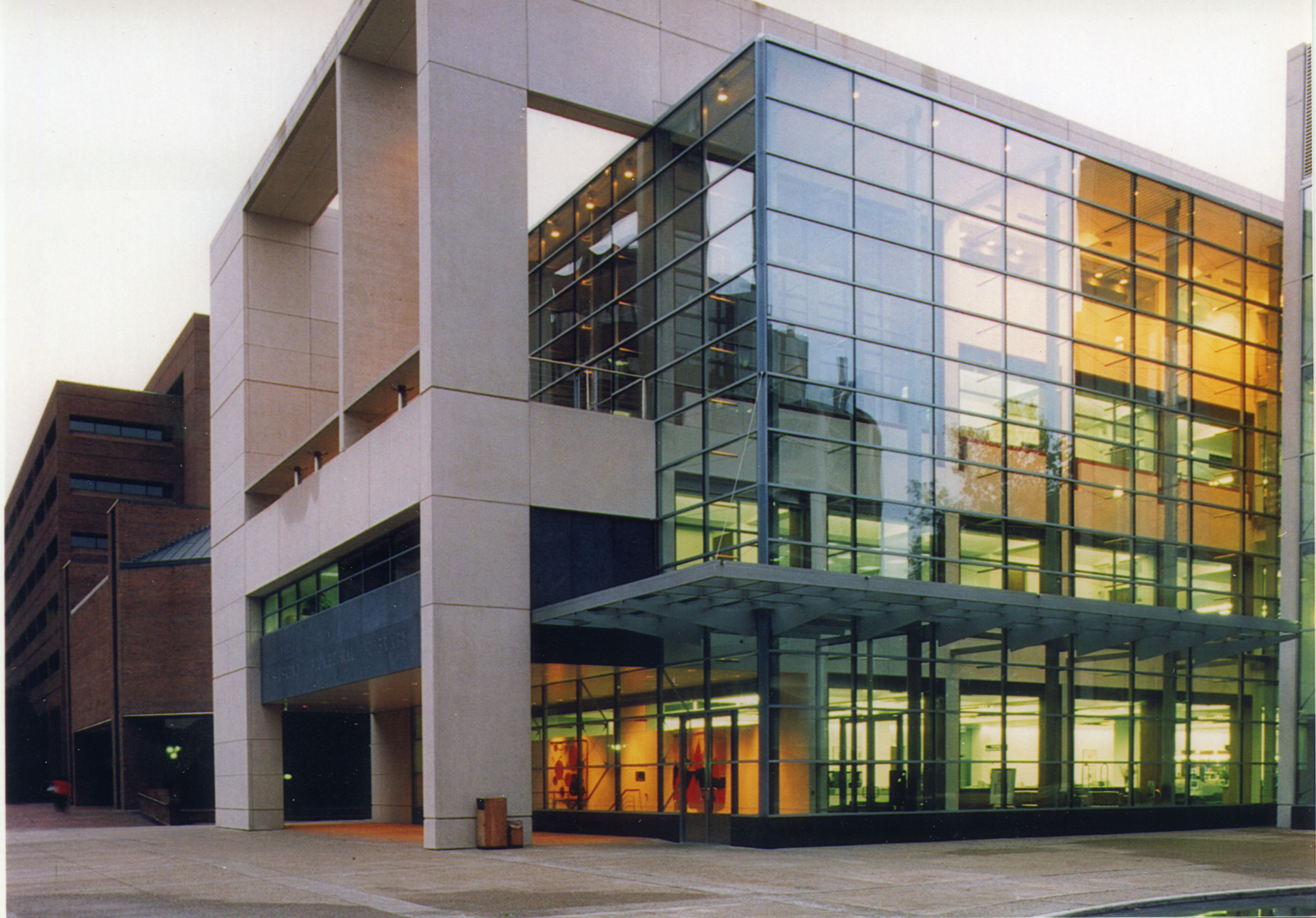 "The criteria by which a Medical Library is judged are two-fold. The first is the extent of its holdings. The second is the quality of service which it provides. In going out of their way to help us so ably, Miss Steinke and her staff have demonstrated that the Vanderbilt Medical Library is outstanding in both of these areas. In doing so they have reflected great credit on themselves, the Vanderbilt School of Medicine and Vanderbilt University." (Nashville Banner, October 30, 1966)