Selecting the best search scope for your research needs:

For a more detailed explanation of your search scope options consult What am I searching? 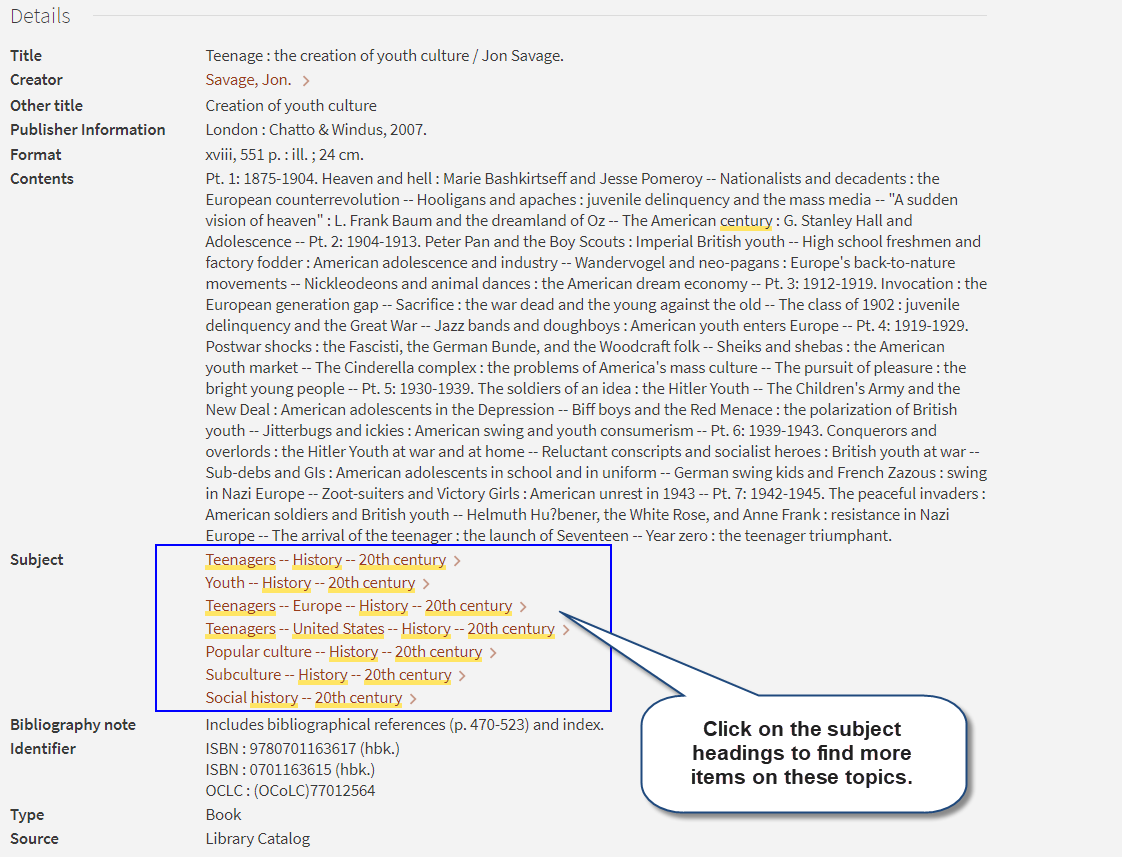 FindIt@VU provides direct links from a database citation to the fulltext of the article (if available) and other supporting resources.

An FAQ for FindIt@VU is also available.