This guide provides information on the life and works of Butch Baldassari, a well-known bluegrass mandolin player and former Blair instructor.

"Butch Baldassari was a wonderful artist, a warm and generous teacher and a great colleague and friend. We were extremely fortunate to enjoy his affiliation with the Blair School and to learn from this remarkable man."

- Mark Wait, Dean of the Blair School of Music 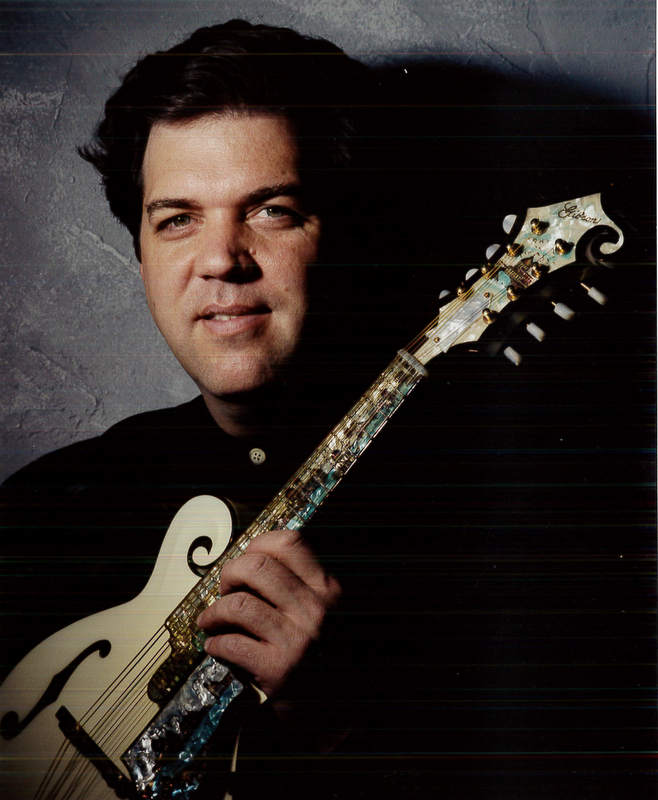 A Brief Biography of Butch Baldassari:

Jerome "Butch" Baldassari (Dec. 11, 1952 - Jan. 10, 2009) A native of Scranton, Pa., Baldassari worked in Las Vegas as a croupier before turning to music full-time. He moved to Nashville in 1989 to record with the band Weary Hearts. His mandolin work is featured on recordings by Alison Krauss, Elek Bacsik, David Schnauffer, Nashville Bluegrass Band and others. In addition to Weary Hearts (1986-90), Baldassari was a member of the bands Lonesome Standard Time (1992-98), The Grass is Greener (1995-97) and he was founder and leader of the Nashville Mandolin Ensemble.

Baldassari founded the Nashville Mandolin Ensemble after learning about mandolin orchestras popular in America at the turn of the century. The ensemble, consisting of mandolins, mandola, mandocello, guitar and bass, was a popular group in Nashville.

“We surprise our audiences every time we play,” Baldassari said. “Our repertoire includes Bill Monroe’s bluegrass as well as the music of O’Carolan and Vivaldi.”

Baldassari recorded dozens of albums sold through his own company, Sound Art Recordings. They include collections of Christmas, jazz, bluegrass and classical music. He frequently explored the frontiers and relationships between different varieties of music. For example, his album Travelers mixed traditional Irish, American and Latin dance music with an instrumental lineup of two mandolins, bouzouki and guitar.

Baldassari had been an adjunct professor of mandolin at Blair since 1996. Baldassari was diagnosed with an inoperable brain tumor in 2007. Some of his friends, including musicians Ricky Skaggs, Bela Fleck, Mark O’Connor and Dierks Bentley, participated in a benefit concert at Blair to help defray his medical expenses. Baldassari is survived by his wife Sinclair and his son Blake. * 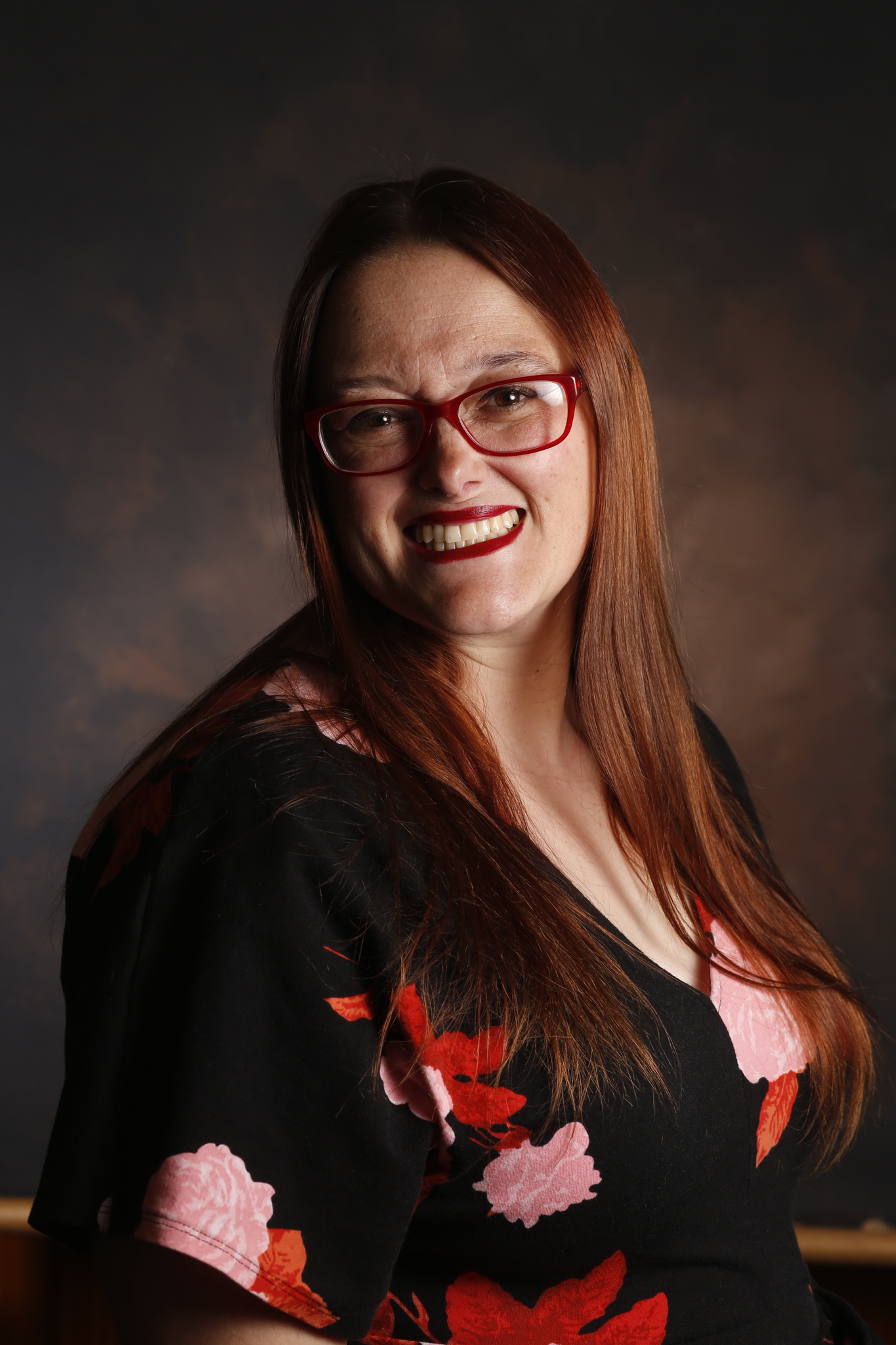