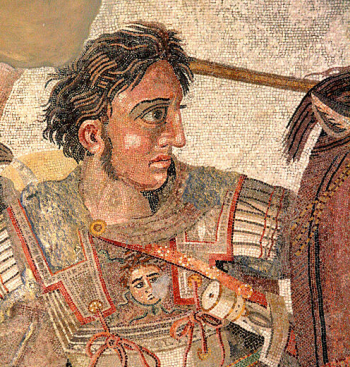 Pompeii, House of the Faun

Knowing where to start isn't always easy, especially when you're dealing with an unfamiliar subject.  Sometimes the best place to start is a subject specific dictionary or encyclopedia.

Below is a list of reference resources for Classical Studies.