This guide shares information that will help you and your library be more supportive of members of the bisexual/pansexual+ communities.

This guide created for "The B in LGBT is Not Silent: Supporting Bisexual/Pansexual+ College Students", Roundtable Discussion held at ACRL 2019: Recasting the Narrative, Cleveland, OH. Moderated by Melinda Brown, Deborah Lilton & AJ Robinson. 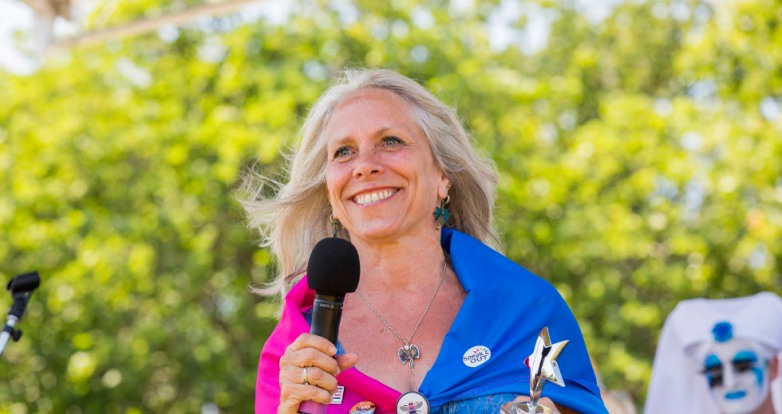 Widely Used Definition of Bisexuality: "I call myself bisexual because I acknowledge that I have in myself the potential to be attracted - romantically and/or sexually - to people of more than one sex and/or gender, not necessarily at the same time, not necessarily in the same way, and not necessarily to the same degree. Activist - Robyn Ochs