This page contains enriched content visible when JavaScript is enabled or by clicking here. 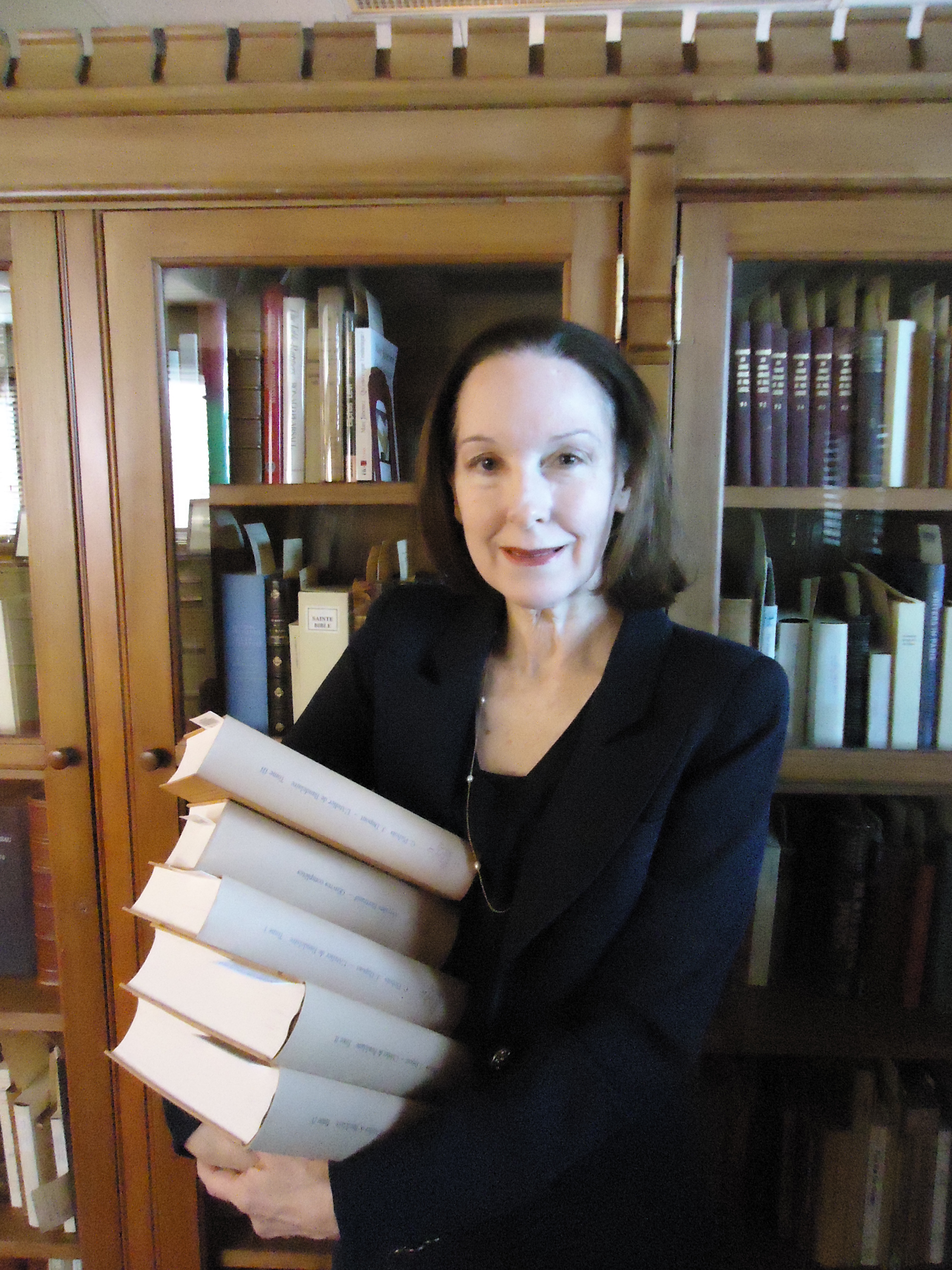 In 99 full-color maps, the atlas recreates the entire world of the Greeks and Romans from the British Isles to the Indian subcontinent and deep into North Africa

Encyclopedia covering the physical fabric of ancient Rome, both as it survives in archeological remains and as it can be deduced from literary, numismatic, epigraphical, and other sources. Organized alphabetically.