If you need to meet with me, please use the appointment scheduler button or the email button found above this text.
Website
Subjects:Gender and Sexuality Studies 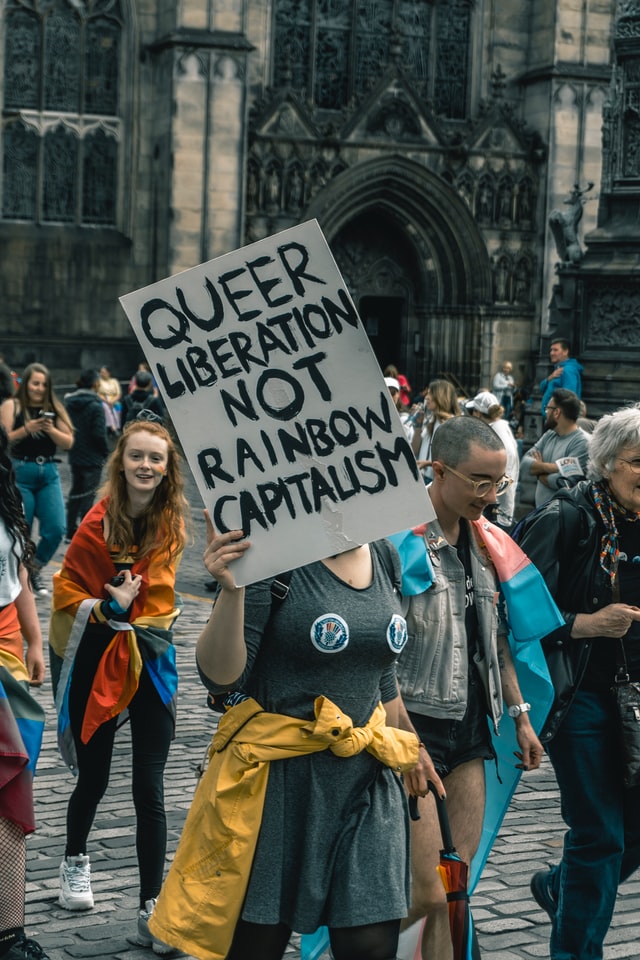 Photo by Karl Bewick on Unsplash